Kevin Hart is reported to be suffering intense pain after doctors repaired three fractures to his spine. 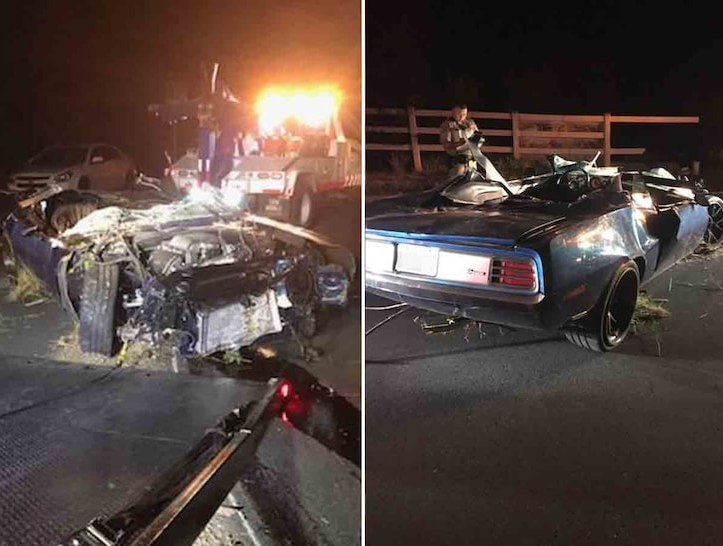 Kevin had surgery on Sunday night and TMZ sources have revealed that the surgery involved fusing the fractures: 2 of them in the thoracic section of his spine, and 1 in the lumbar.

The procedure was a success but Kevin is still going through agonizing pain, such that he has to be heavily medicated.

Doctors expect Kevin to make a full recovery, but it’s going to take a while as lumbar fractures can often result in at least difficulties walking and at worst partial paralysis of the limbs. Though, fortunately, this isn’t the case for Hart.

Oba of Lagos charges the ‘gods’ on looters of the king’s...